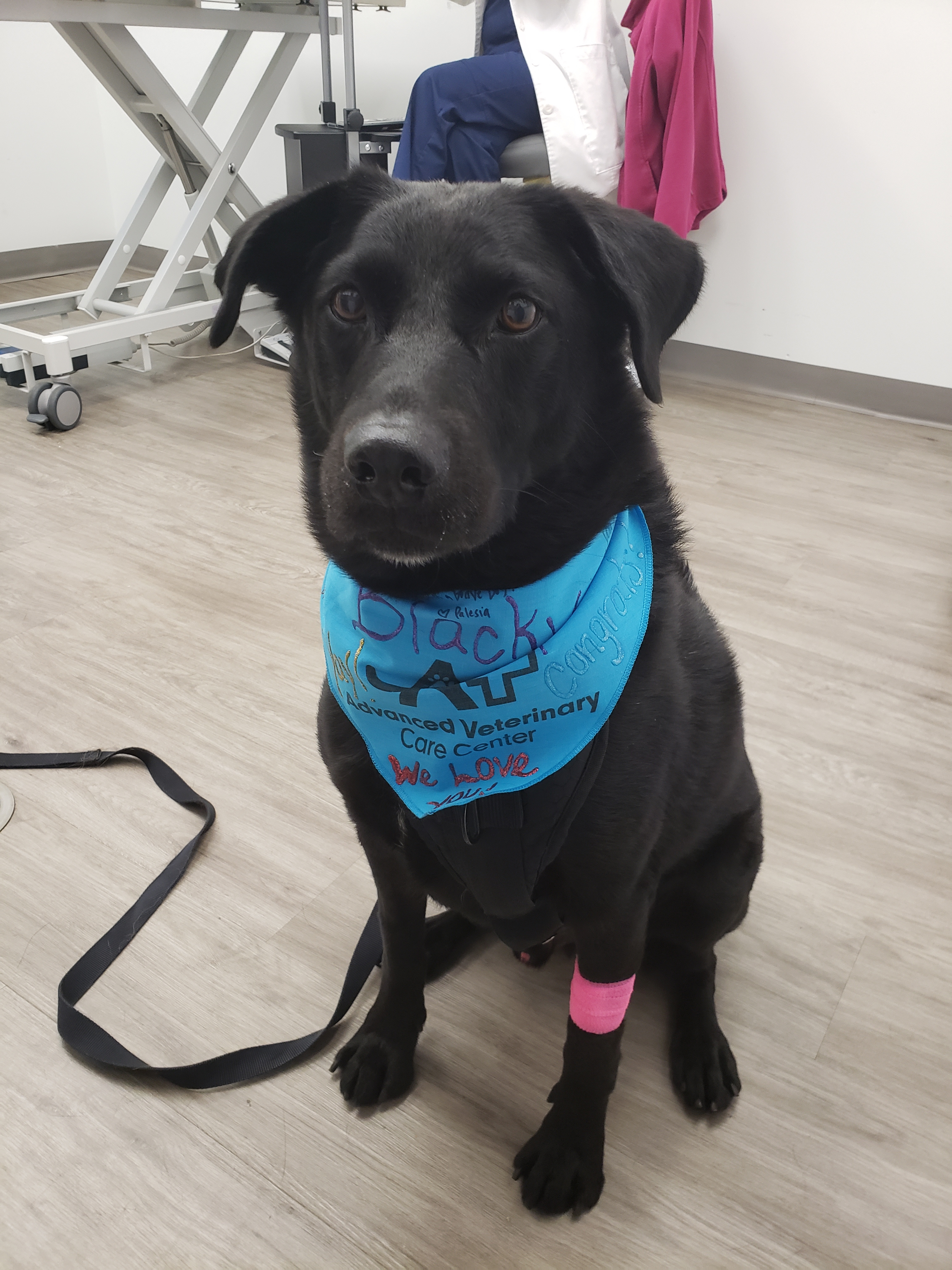 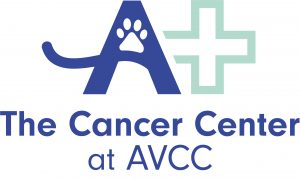 “He had a fever.  It was bad. He was dying,” says Julio Sautie. It was Super Bowl Sunday 2020 when Julio noticed his sweet Labrador wasn’t feeling well. His dog, Blacky, wasn’t eating. The nine-year-old pup had lost weight and was lethargic, just lying around that particular day. Julio also noticed his lymph nodes were swollen.

He took Blacky to his family veterinarian. Diagnostic tests were performed and lymphoma was discussed as a potential cause of his illness. At first, Julio opted for medical management of Blacky’s symptoms. But, his symptoms were getting worse.

Julio Is Referred To The Cancer Center At AVCC

Then, Julio was referred to The Cancer Center at AVCC. There, he met with board certified veterinary oncologist, Dr. Sindy Piscoya. “When we listened to what she said, she was very knowledgeable,” says Julio. “My wife is a nurse and we had a great understanding of what Dr. Piscoya was explaining. She’s very professional!”

Julio and his wife decided to leave Blacky with The Cancer Center at AVCC for treatment. There, he was diagnosed with multi centric B-cell lymphoma. “We had to leave him for two or three days before treatment began, because he wasn’t eating and he had a fever,” says Julio. Once Blacky was stable, he was started on CHOP, the standard of care for intermediate to high-grade lymphoma. It consists of a multi-drug agent protocol, which incorporates injectable and oral drugs. Each drug works in a different way to kill the lymphoma cells. Drugs are alternated to prevent or delay the onset of lymphoma cell resistance and reduce the incidence of side effects. Blacky did not initially respond to CHOP, so Dr. Piscoya adjusted his care to a single agent protocol. He received chemotherapy every three weeks, for a total of five treatments.

Blacky did very well throughout the course of his care and he is now in remission! “I’m very happy with the treatment,” says Julio. “I’m happy with Dr. Piscoya, and the whole crew, including the front desk!”

Now that Blacky’s chemo is complete, his care continues with a lymphoma vaccine. The vaccine can be used on B-cell lymphoma patients once they have achieved remission.  The goal is to try and increase remission and survival time. This is given as four initial vaccines every two weeks.  It is then boostered every six months while the patient remains in remission.

Today, Blacky is back to feeling like himself. He loves to sit out front and watch the bicycles and people walk by the front yard. Julio is thankful his sweet boy is once again doing the things he loves.  He credits The Cancer Center at AVCC for his amazing quality of life! “I’m so grateful Blacky got his treatment there!”

If you have any questions about cancer care for your pet, please call The Cancer Center at AVCC at 954-500-VETS.

For a comprehensive guide to pet cancer care, click HERE.

The Cancer Center at AVCC offers the following oncology services: